Aliastra and the Intaki Prosperity Initiative

Aliastra is a Gallente corporation that holds an exclusive license for Intaki capsuleer administration with CONCORD[1]. Aliastra has roots in Placid and is sometimes referred to as the “Intaki megacorporation”[1]. The Intaki Prosperity Initiative maintains a strong relationship with Aliastra and believes this company could contribute significantly to the foundation of an independent Intaki sovereignty.

Aliastra in the Intaki Sov

Economic stability is integral to ensuring a free and independent Intaki sovereignty will be viable. Aliastra can contribute significantly to this goal. Aliastra was once headquartered in Intaki[1] and IPI favors its return to the station above Intaki VI as a replacement for FedMart.

FedMart’s patriotic Federal advertising and overall operations clash with the traditional Intaki ideals of self-reliance and independence. In contrast, Aliastra has a history of ensuring it adapts to local sensitivities. The corporation’s well-established policy of recruiting from the local labor market will help boost Intaki employment rates, while its preference of including traditional, locally-produced products and services in its catalogue can help preserve Intaki culture.

Aliastra was originally championed as an example of Intaki-Gallente cooperation[1], and to this day trades successfully in all empires in New Eden. Such a reputation suggests there is great potential for profit and success at the commercial crossroads between Federation, State, and Syndicate in an independent Intaki sovereignty.

In light of Aliastra’s Intaki roots and future possibilities, IPI works hard to maintain high, positive standings with this corporation. Alliance members regularly accept contracts from Aliastra agents to satisfy distribution requirements and assist with sensitive security operations both in the Intaki sovereignty and elsewhere. IPI ships are noted to fly Alisatra’s corporate colors while completing these tasks and during other operations. 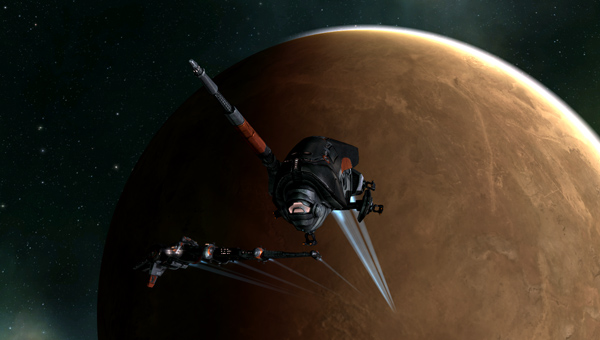